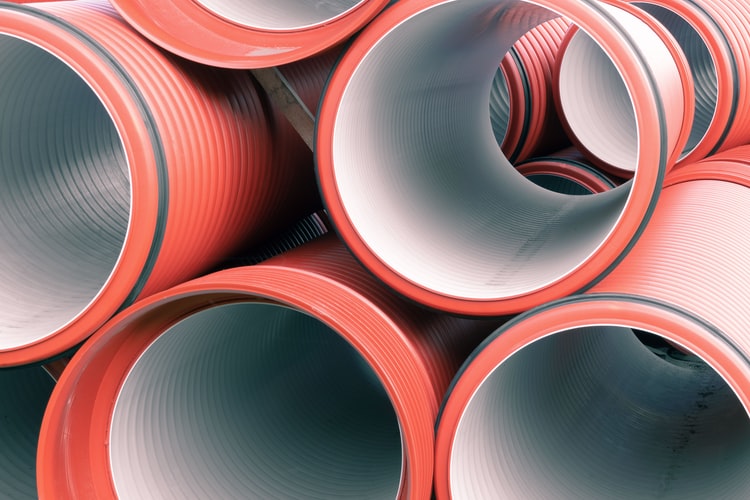 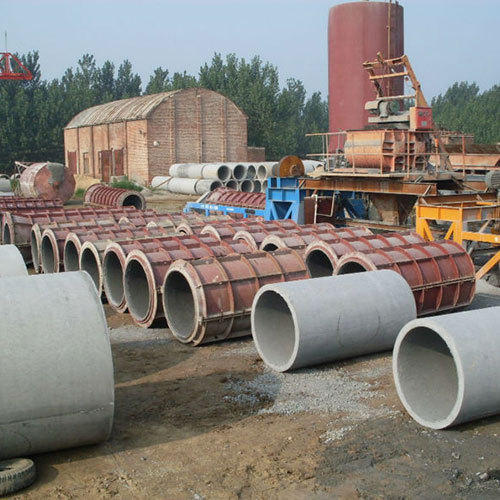 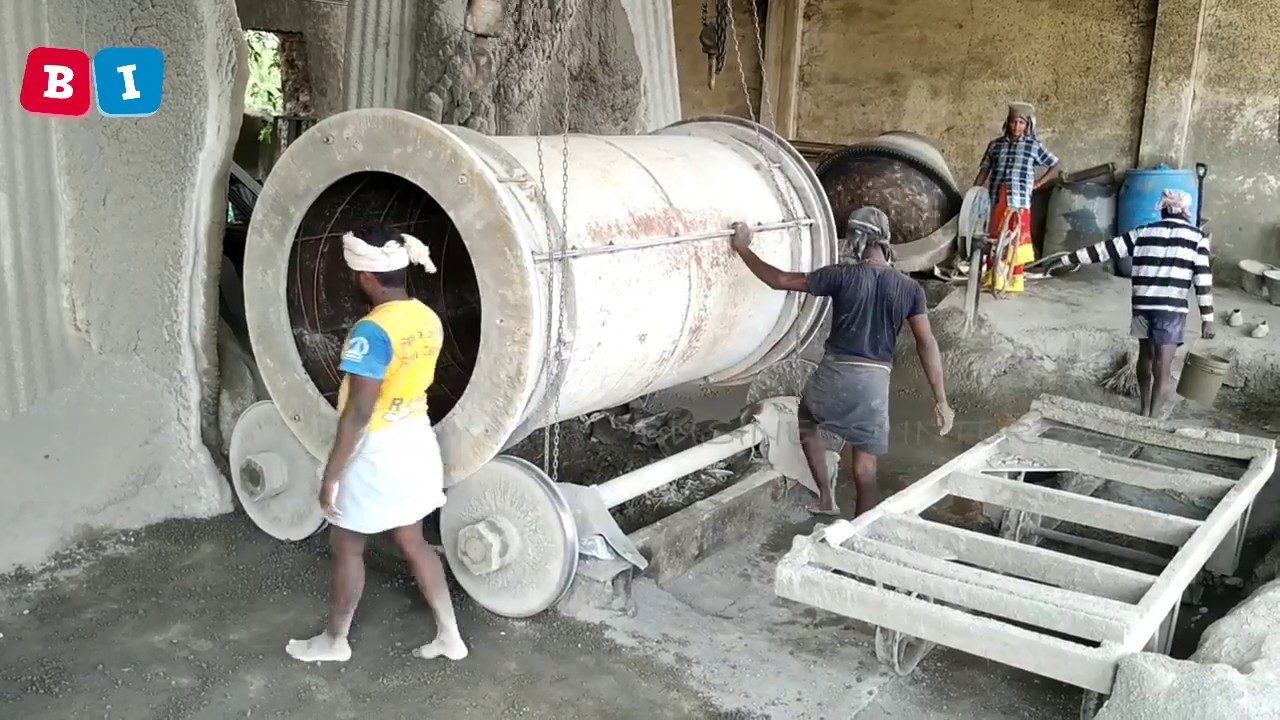 The Process...
IN DEPTH

The Pre Stressed Concrete Poles are manufactured in their respective mould made from MS Sheets of higher thickness. The mould of the poles to be casted are cleaned and well lubricated by using the mould releasing liquid. The reinforcing tendons are pre stressed with the help of the Electrical/Hydraulic Jack and the wires are locked at the end og the wires by using barrel and wedges.

The concrete of required mixed in the concrete mixture maintaining the specified cement content and water cement ration. The concrete mix is then casted in the mould with proper vibration by using form vibrators different locations of the mould for the uniform compaction throughout the pole. The compaction is done sufficiently so that it attains proper compaction and the remains no air voids inside the concrete.

After this the wires are cut at the end of the poles by Means of wire cutting scissors & the stresses are released/transferred to the concrete. The poles are then released from the mould and immersed inside the watering-curing tank, until it attains its strength. After than the poles are taken out from the tank and kept stacked in the stacking yards, from where the poles are ready for dispatch to the buyers.

What Our Clients Says

Really glad to say that your services was so fast and quiet satisfying too. Thank you and I will surely love to work further with you. Highly recommended!

Everything was simply done, thanks to your co-operative and friendly team. One of my friends recommended your company and believe me, choosing your company for my work done was the best decision. Thanks.

I was really counfused at beginning about choosing the concrete blocks because I didn’t had any idea about it. But the Himalayan Pole team made me clear about the process and the benifits of it. Thanks to the team who were really helpful and I will surely love to work further with you, cheers!

Manager
Stay Up To Date

All rights reserved by himalayanpoleindustry.com | 2021